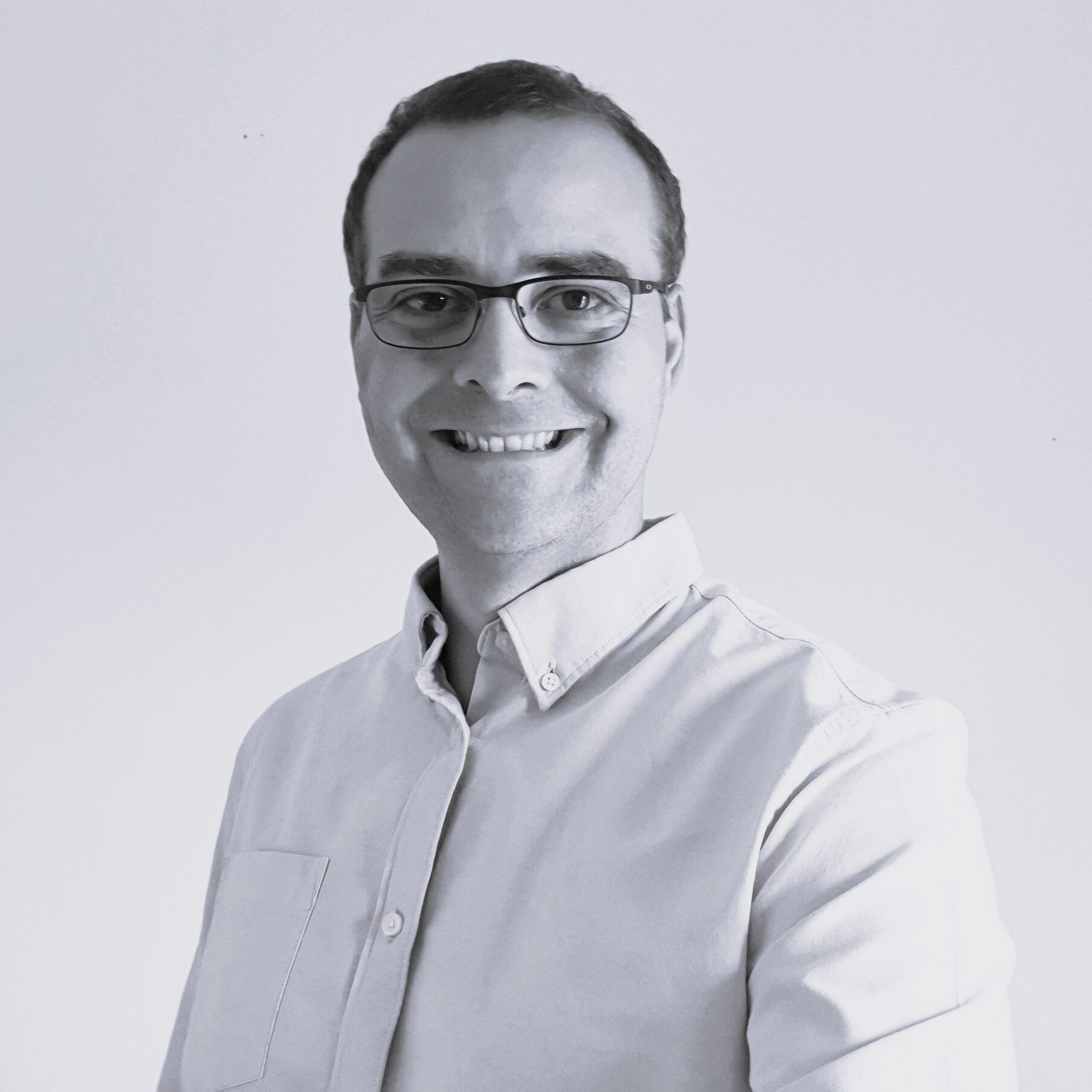 Talk to Erwan Prot about this service

From hazardous area classification and preparing risk assessments, to selection of equipment and design of engineering solutions.

Talk to Erwan Prot about this service

We can support you with all aspects of DSEAR compliance – from hazardous area classification and preparing risk assessments, to selection of equipment and design of engineering solutions.

Our consultants and engineers can offer:

Do you store or handle dangerous substances?  These can include flammable gases, vapours or liquids, combustible dusts, oxidising materials, compressed gases, or materials corrosive to metal.  Processing or storing dangerous substances poses a potential threat of fire, explosion or other energy-releasing events.

The Dangerous Substance and Explosive Atmospheres Regulations 2002 (DSEAR) specify the minimum requirements for protecting people from these risks.

Your site needs to:

Even without a serious incident that results in damage, injury or loss of life, non-compliance can have serious consequences, with those found in breach of DSEAR subject to heavy fines or even jail time.

What is a DSEAR zone?

Hazardous areas are classified into zones based on an assessment of the frequency of the occurrence and duration of an explosive gas atmosphere, as follows:

Various sources have tried to place time limits on to these zones, but none have been officially adopted. The most common values used are:

Where you wish to quantify the zone definitions, these values are the most appropriate, but for the majority of situations a purely qualitative approach is adequate.

When the hazardous areas of a plant have been classified, the remainder will be defined as non-hazardous, sometimes referred to as ‘safe areas’.

The zone definitions take no account of the consequences of a release. If this aspect is important, it may be addressed by upgrading your specification of equipment or controls over activities allowed within the zone. The alternative of specifying the extent of zones more conservatively is not generally recommended, as it leads to more difficulties with equipment selection, and illogicalities in respect of control over health effects from vapours assumed to be present. Where you choose to define extensive areas as Zone 1, the practical consequences could usefully be discussed during site inspection.

How often should a DSEAR assessment be carried out?

You should plan to review your risk assessment at regular intervals. The time between reviews depends on the nature of the risk and degree of change likely in activities. It should also be reviewed if significant changes have taken place or the you conclude it is no longer valid and following an accident or dangerous occurrence.

When reviewing your risk assessment you should take the opportunity to re-examine your control and mitigation measures. This should include considering whether it is now possible to replace the substance or process with a less dangerous one. The risk  assessment should be modified if developments mean it is no longer valid. Records, where required, of significant findings should also be updated. 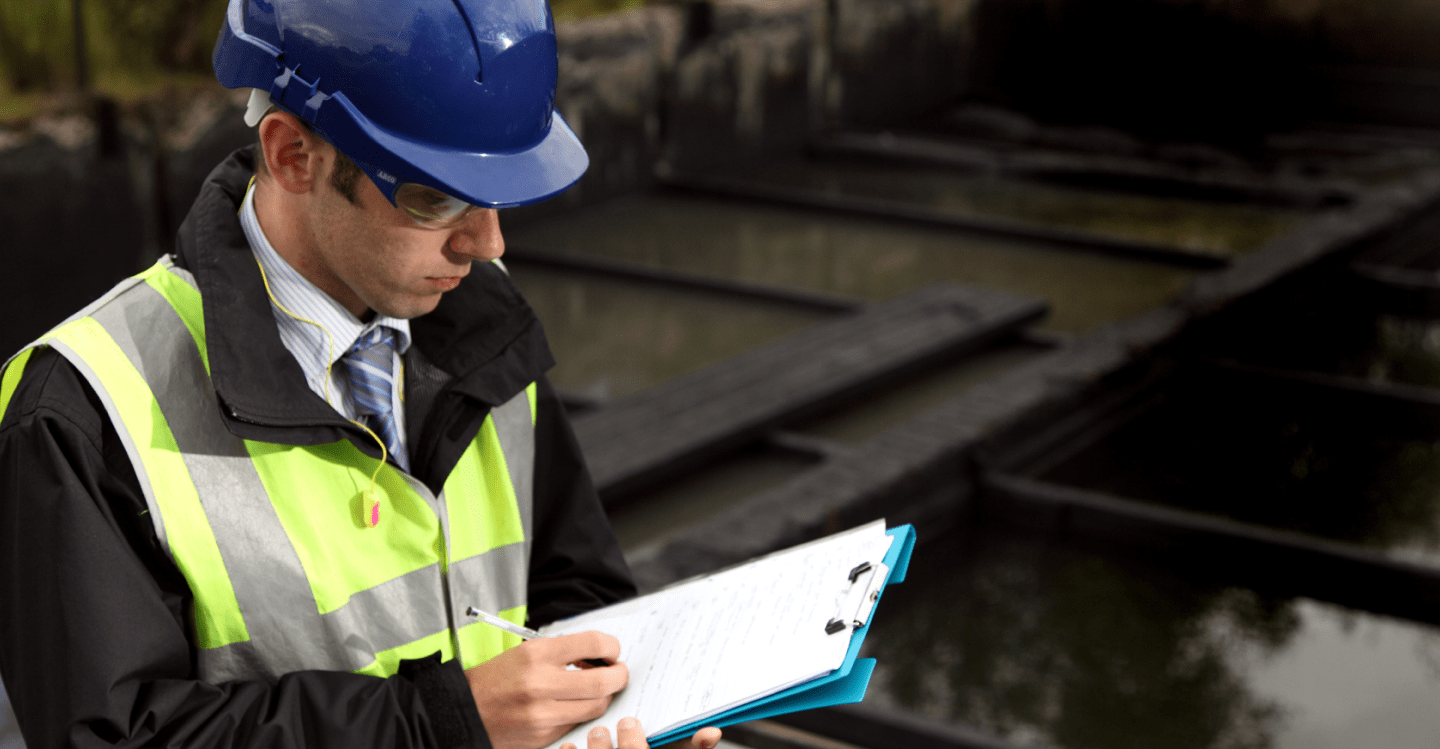 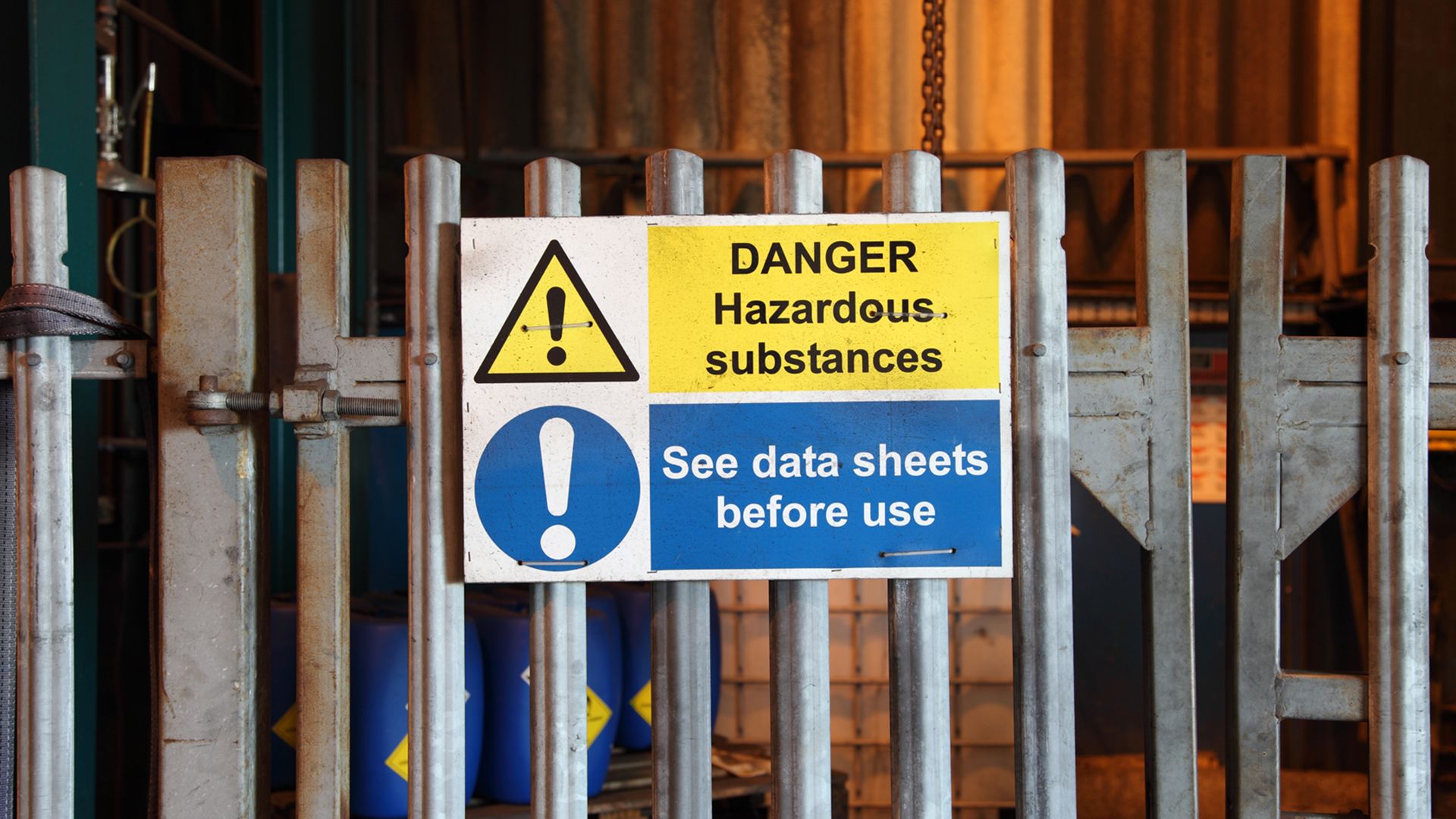 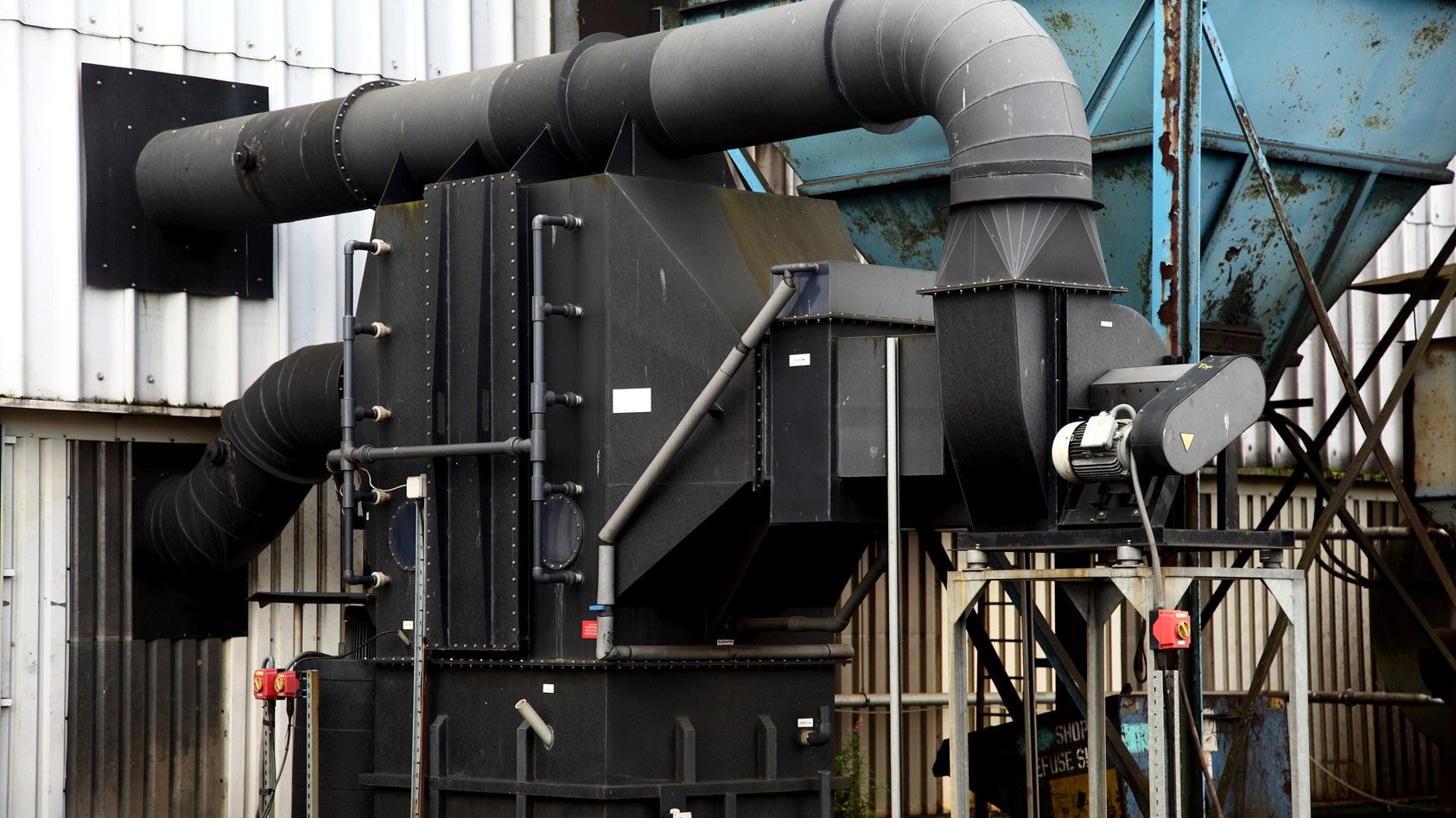 We are P602 LEV design engineers

We specialise in design projects that reduce your environmental impact 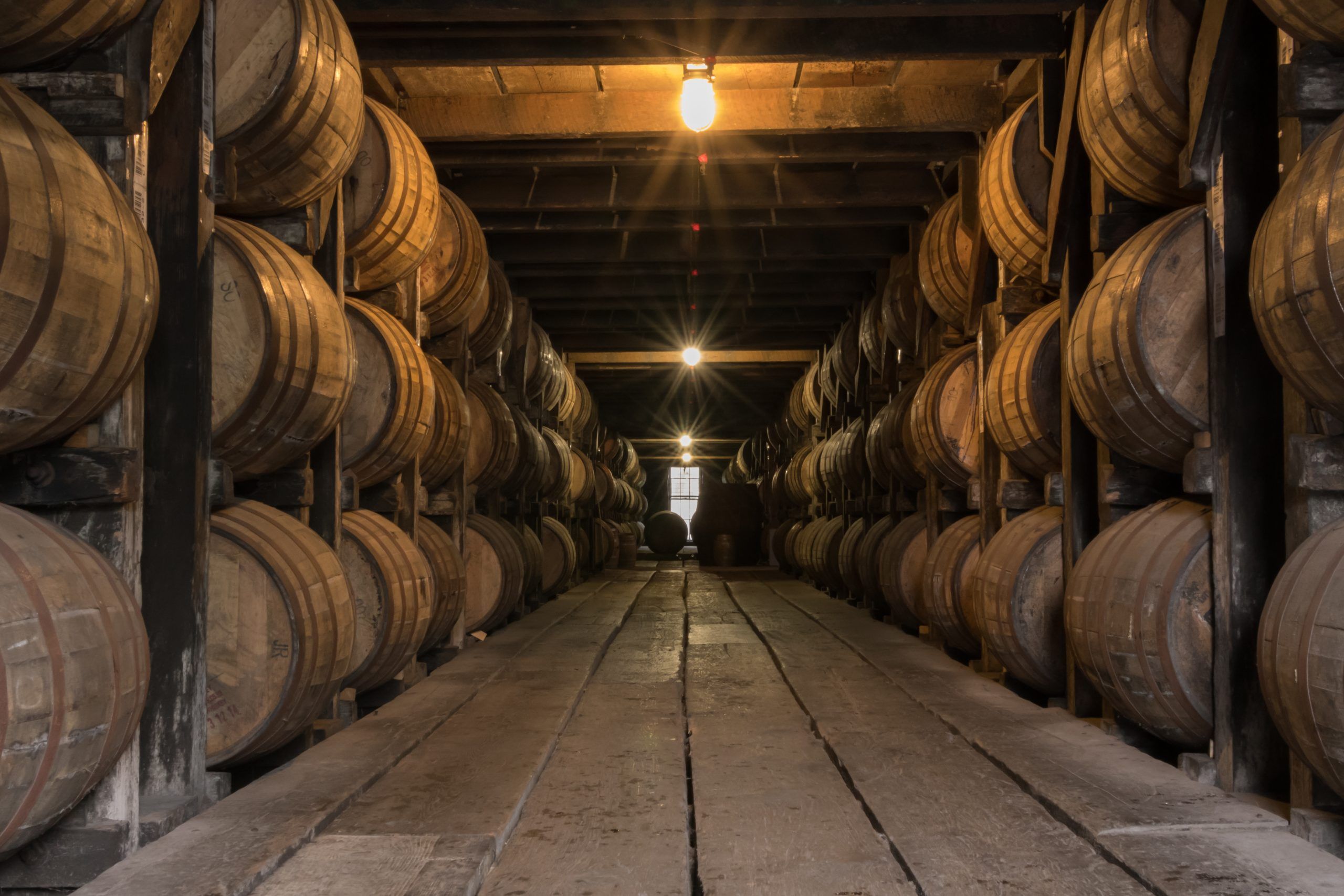 With a detailed knowledge of COMAH (Control of Major Accident Hazards) Regulations, our process safety team is experienced in the provision […]