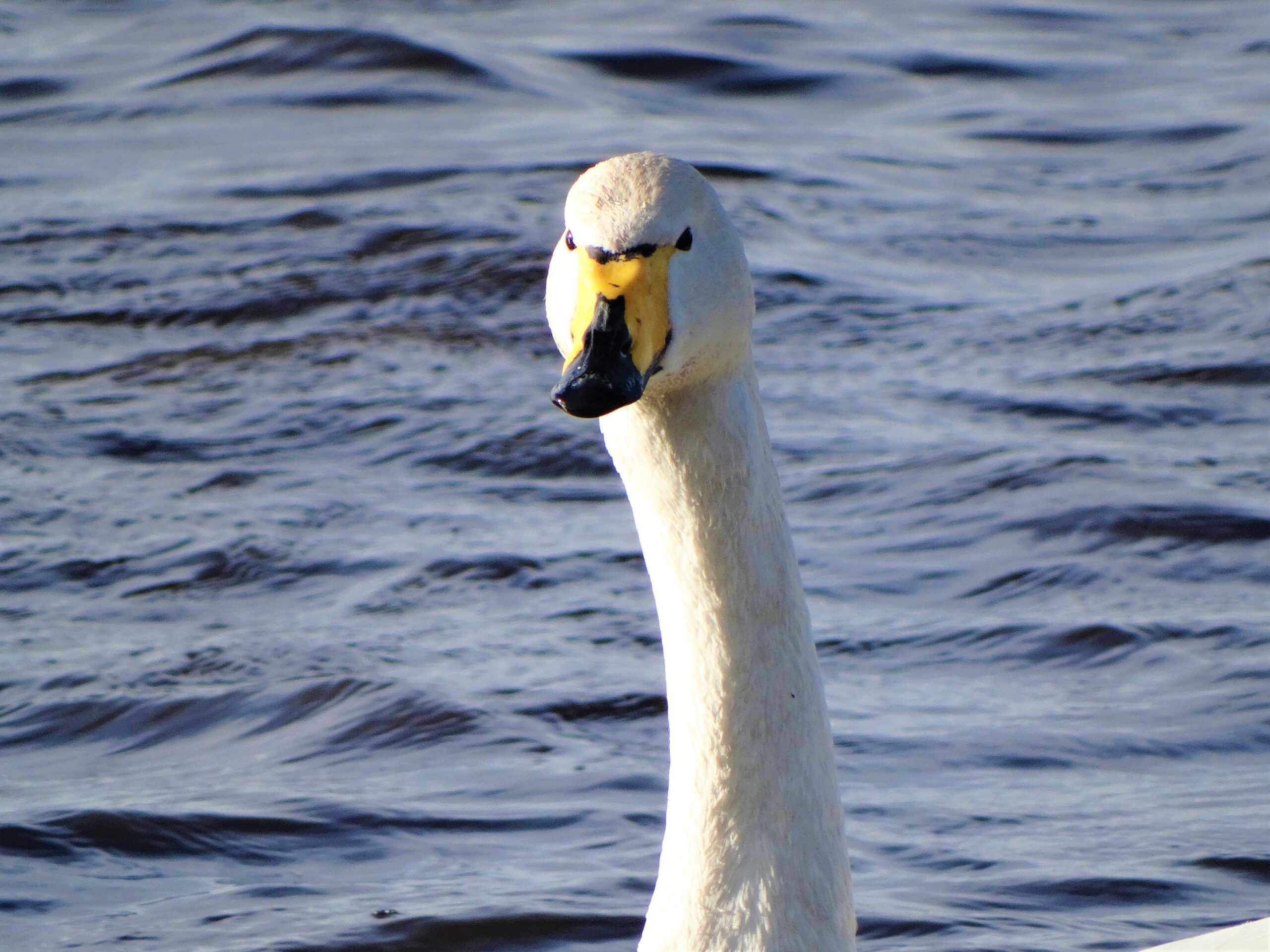 Why are birds migrating?

Many bird species breed in a certain habitat at a certain time of the year and then spend the Winter elsewhere. This includes iconic species such as the Osprey which migrates to the UK in April to breed and raise its chicks before returning to Africa with their young in the Autumn. Many species of waterfowl, geese and waders breed in Artic regions and then migrate to the UK or to the South to spend the Winter.

When does the wintering bird season begin?

The Winter season is defined as the period between October and March by NatureScot however, there is the migration season during which birds get to and from their wintering grounds. The migrating season starts in mid-September until mid-November for the Autumn migration season and the Spring migration season runs from March – mid-May.

When should a wintering bird survey be undertaken?

Every project needs to be assessed individually to check if there is an SPA designated for wintering birds and / or migrating birds particularly for wind farm projects – will birds be flying over or across the site or will they use it to forage or as a roost?

If you think that you may need a wintering bird survey you should consider speaking with an Ornithologist sooner rather than later because if left too late, you may need to wait a whole year which could have adverse project impacts and costs.

What is your favourite wintering bird?

I have a number of favourites but for me, it has to be the Whooper Swan because of their beautiful black and yellow markings on their bills. I also like the mixed flocks of wintering ducks – wigeon, teal and pintail.

How can we help?