Small change, low risk? Getting started with Management of Change

Small change, low risk? Getting started with Management of Change 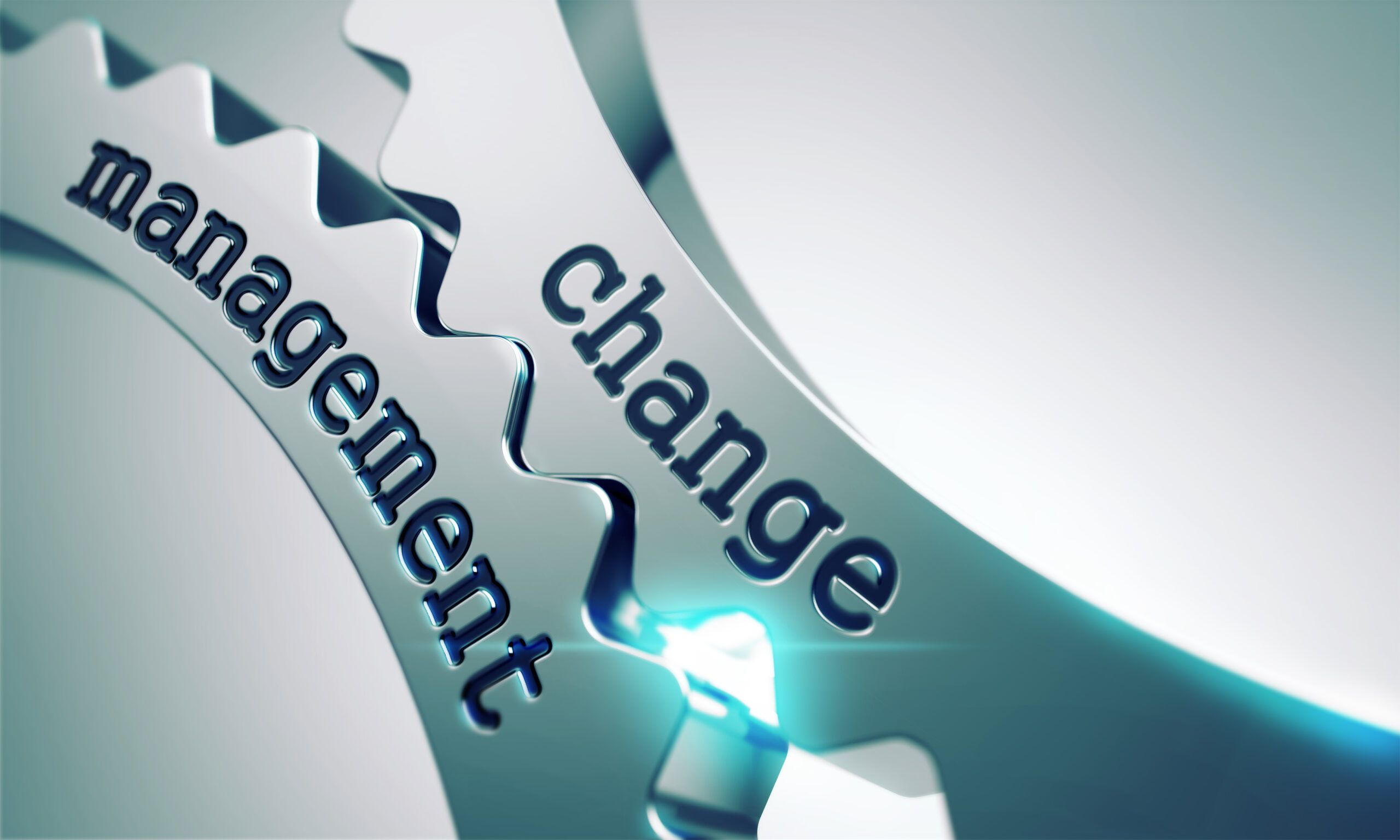 It is easy to find examples of how failure to manage change has contributed to occurrence of devastating accidents. A classic example is Flixborough (1st June 1974) which resulted in 28 fatalities and $100m worth of offsite and onsite damage. The incident occurred during a temporary change when one of six reactors in series had been replaced by a dog-leg shaped bypass line. It is generally accepted that a bellows in the bypass line failed, giving rise to a release of approximately 30 tonnes of cyclohexane which formed a vapour cloud and exploded. Had a system been in place which forced the requirement for a full risk assessment of the modification, the disaster may have been avoided.

Well-meaning changes which are intended to improve safety performance may have unintended consequences which go unnoticed without applying the right sort of review and control. It should be emphasised that changes to an existing system which move the risk profile in the wrong direction can be made without significant cost or disruption to business. Flixborough is an example of a process facility whose aim was to minimise interruption by making a temporary modification. Recognising when a change is desired and setting about managing the change effectively is a key requirement of an effective safety management system.

Towards the end of 2020, I was pleased to be contacted by a Health & Safety Manager looking for support with the development of a management of change (MOC) procedure for their manufacturing facility. The Health & Safety Manager highlighted that past attempts at using consultants to develop a system for them had failed. The challenge put before me was to develop an MOC procedure which would be endorsed by those critical to the process as well as being able to function as an effective MOC system.

From my perspective, the early-stage deliverables have been received well. I have reflected on some aspects here which may be useful lessons learned for those considering embarking on this journey.

The principles for successful implementation an MOC system

CCPS “Guidelines for the Management of Change for Process Safety” lays out a wealth of advice on how to develop a management of change process. Within the executive summary section are 7 principles for successful implementation:

Relating back to my recent experience of developing a management of change process, adherence to the first three principles allowed for some of the challenges with getting started to be overcome.

Keep it simple, yet fit for duty

This aspect of the process was linked to most of the challenges in developing the process. “A modest system that works is better than an elegant one that does not” is the follow-on advice from CCPS.

Development of the draft procedure which was presented to the client required a few iterations to strike the right balance between administrative overhead and ensuring that the system will be fit for purpose. The main considerations and concerns to bottom out were the review stages (who, what and when) and the recommended methods for risk assessment which included both checklists and traditional hazard analysis techniques.

Keeping the brief in mind (“we need a process that we will use”), it was critical that the process did not come with excess “baggage”.

Whilst the Health & Safety Manager was fully informed of the benefits and the need for implementing a management of change system, other key stakeholders who will be heavily involved in the process expressed concern. The sentiment of their concern was along the lines of:

Their concerns were valid as earlier attempts to develop an MOC system had failed.

Overcoming this aspect was managed by engaging senior leaders of each affected group at kick off, development and review stages of procedure development. Allowing the opportunity for open dialogue about the procedure was invaluable for developing a system which met the needs of the business whilst not bending the rules of an effective MOC process. Their involvement from the offset will also be important from an ownership perspective and will smooth the transition from idea to implementation.

Field test the system prior to its official implementation

The first real test for the process was in the trial of the system by key stakeholders who will be using the system. Incorporation of feedback at this stage was crucial for handing over a system which won’t be defunct from day one.

Where should you start?

How can we help?

This website uses cookies to improve your experience while you navigate through the website. Out of these, the cookies that are categorized as necessary are stored on your browser as they are essential for the working of basic functionalities of the website. We also use third-party cookies that help us analyze and understand how you use this website. These cookies will be stored in your browser only with your consent. You also have the option to opt-out of these cookies. But opting out of some of these cookies may affect your browsing experience.
Necessary Always Enabled

Any cookies that may not be particularly necessary for the website to function and is used specifically to collect user personal data via analytics, ads, other embedded contents are termed as non-necessary cookies. It is mandatory to procure user consent prior to running these cookies on your website.